Role of soil resistivity in Earthing 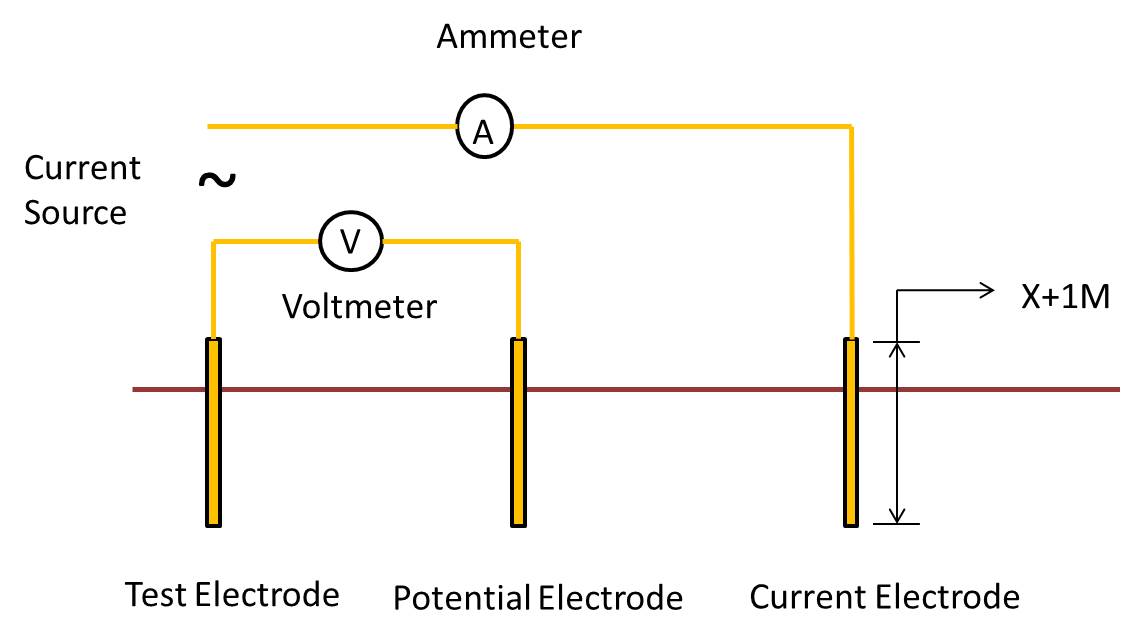 Earthing plays an important role in generation, transmission and distribution for the safe and proper operation of any electric power system. While soil resistivity directly affects the design of a grounding system, it is advised to take those measures that would help us obtain the lowest soil resistivity in order to achieve the most economical earthing installation.

Effect of moisture on soil resistivity:

Effect of temperature on soil resistivity:

Sometimes even when large number of electrodes are installed to get low earth resistance to earth, it may fail to produce a sufficient low resistance. In such cases, to reduce the soil resistivity, it is necessary to artificially treat the soil with substances that are highly conductive in its water solution. That would help in acting as a conducting electrolyte throughout the region surrounding the earth electrode thereby achieving a low resistance.